The publications and views expressed in this (blog) website are my own personal opinions and are by no means associated with my employer.

Your Company Network is the Castle of your company. All your Data, Financial information and residents of your castle and town (the users of the network) are stored in here.

The firewall is the castles perimeter wall. All attempts to breach the castle and its residents must get past this wall - the same would be said for would be hackers, who attempt to breach the companies network every day.

The VPN is the gate built into the perimeter wall. All requests will go through this gate. Any invalid attempts will be blocked by it. Resulting in no access being granted.

The Web Filter (sometimes known as a proxy) are security guards at the castle wall gate, ensuring nothing malicious is brought within the walls for example, foreign products brought in by merchants need the appropriate paperwork otherwise they'd be turned away.

This is the same principal for users and websites, the user requests the website, the proxy then confirms that the user is allowed to bring that website into the network, if they are, the website loads, if not, the page will load stating that a policy violation has occurred.

The network is monitored constantly 24 hours a day, 365 days a year by castle guards.

They man the VPN (the perimeter wall gate) to ensure valid users can come in. They man the Firewall (perimeter wall) ensuring no one is attempting to scale its walls and finally, patrol the inside of the network to protect from insider threats. 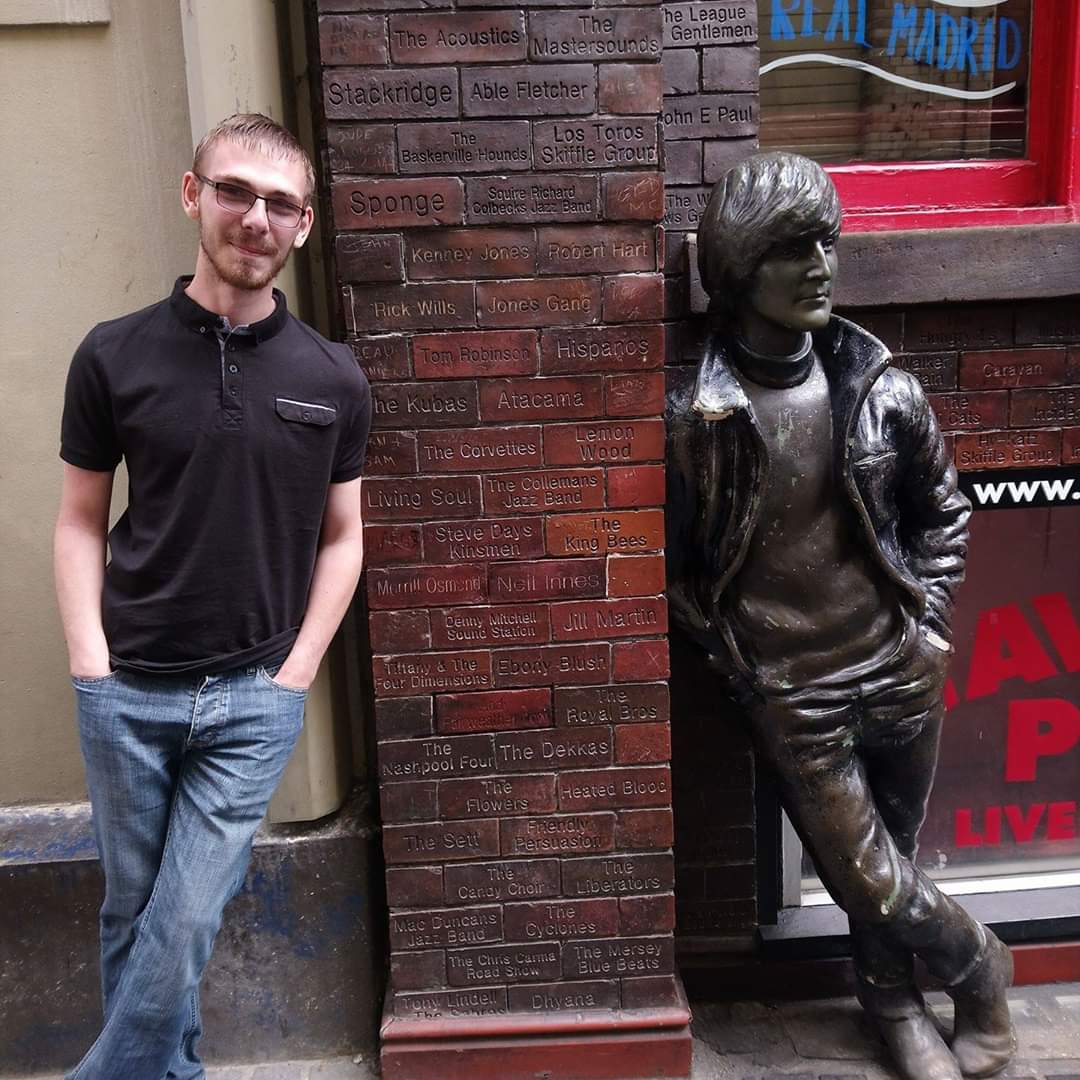